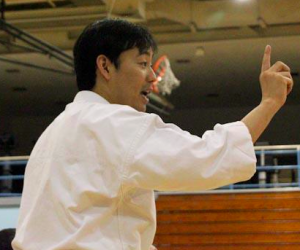 Toshihide Tony Nakamura 5th degree JKA Black Belt (Godan)
Sensei Nakamura has trained karate for over 25 years and has won several national and international tournaments in the collegiate and adult divisions. Consistently a candidate for the US team since the mid-90s, Nakamura was selected to join the US team in 2008 and 2014. In 2014, he was a part of the US Men?s Team Kata, which placed 6th in the at 2014 World Gichin Funakoshi Cup held in Tokyo, Japan. This success was followed by winning 2nd place at 2016 JKA South American Championship in Team Kata.

He currently holds the rank of 5th degree JKA black belt (Godan), the highest attainable rank for karatekas under age 45. A certified JKA Instructor, Judge, and Examiner, Nakamura dedicates himself to the development of Karate practitioners.

His dedication and passion for teaching is demonstrated by the growth seen in his students of all ages, children, adults, and seniors, as well as various competition levels. Nakamura began training karate as a child in 1989 under Sensei Tom Hyder, a student of Master Shojiro Koyama in Arizona (Now with JKA World Federation America). 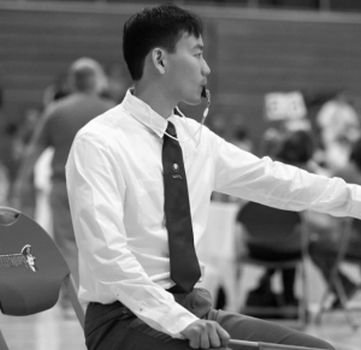 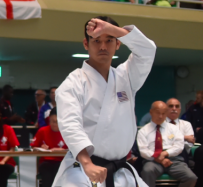 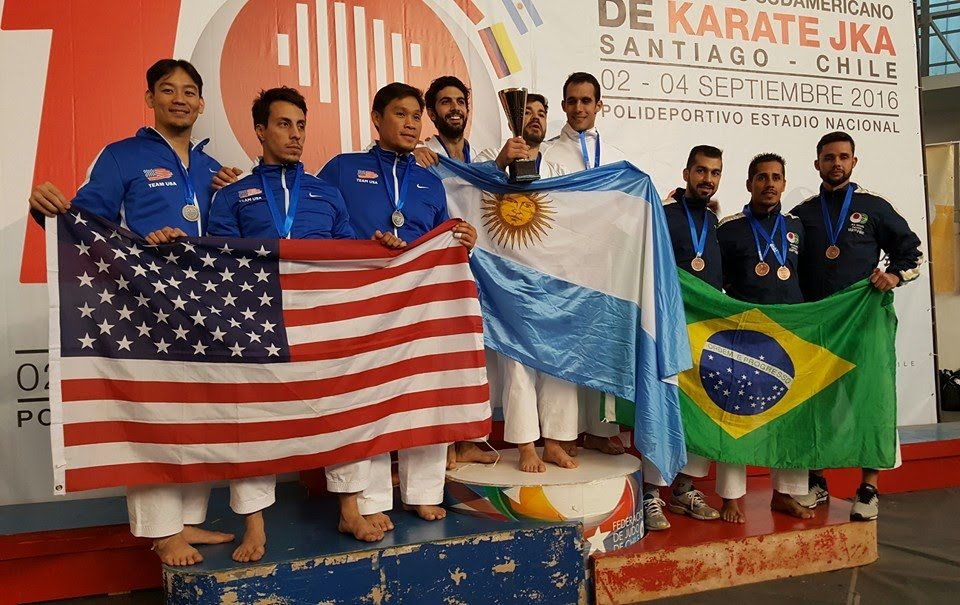 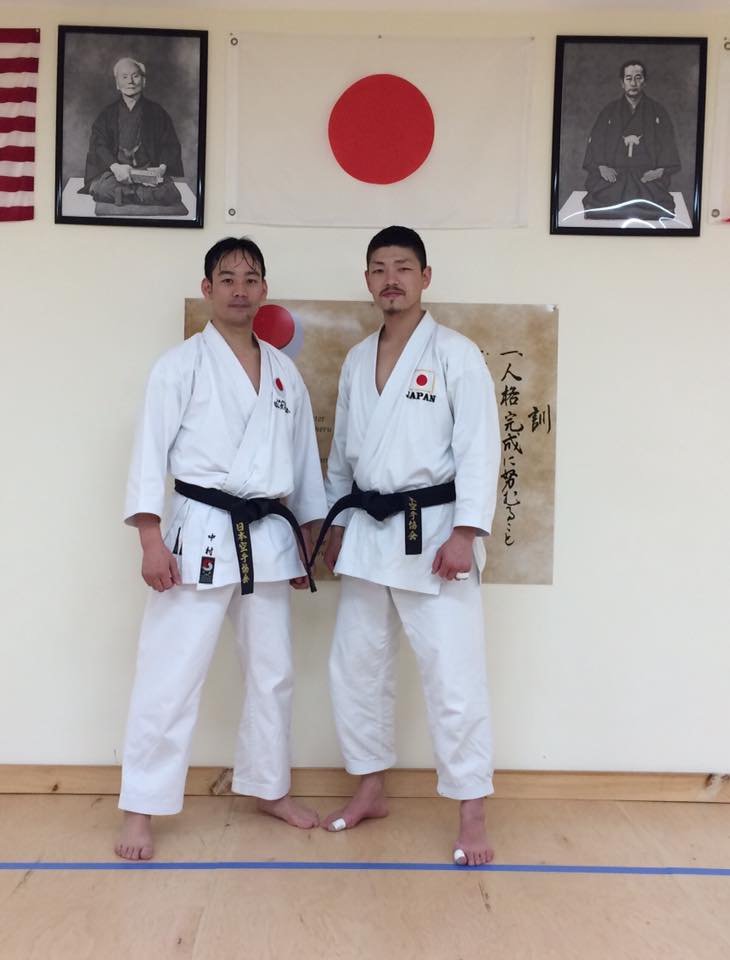